Sandra brings a wealth of experience to Prince Media Group. For more than two decades, Sandra Chapman worked as a distinguished Investigative Reporter,  researching, writing and breaking down complex issues for public consumption.

Her work has led to legislative changes across the State of Indiana, and prompted critical policy changes within government agencies, schools, healthcare and law enforcement. She has reported on critical incidents and inextricably understands the inner-workings of crisis driven media events. Sandra also comprehends the power of compelling storytelling.

Founded in 2012 as a book marketing company, Sandra Chapman – a National Award-winning Investigative Reporter – named Prince Media Group in honor of her father, Prince Chapman. As a young man, Prince excelled at Fort Wayne Newspapers, becoming one of the only African American students in his senior class in Fort Wayne to be selected as an all-city scholarship finalist. Prince was an accomplished tradesman and business owner who shared with his daughter the joy of reading a daily newspaper. In fact, it sparked Sandra’s love for journalism. She also credits her parents’ work ethic, commitment to community relationships and personal excellence to her own successful career as a broadcast journalist.

Now, Sandra has added a graduate certification in Strategic Communications from Butler University to her professional acumen, which also includes a Bachelor’s Degree in Telecommunications from Ball State University with a minor in marketing. Over the span of her career, Sandra has earned a National George Foster Peabody Award, two National Gracie Awards, an Edward R.Murrow Award, a dozen Emmy Awards and many other state-wide accolades. She is the recipient of Ball State’s Distinguished Black Alumni Award and was named a “Game Changer” by the BSU Alumni Magazine in 2019.

Sandra is the author of the acclaimed “The Girl in the Yellow Scarf” book, a “true crime” murder mystery based on Sandra’s reporting that prompted an unlikely witness to come forward in the 1968 Civil Rights Case of Carol Jenkins. Sandra is now directing the production of a documentary film based on the case. She recently earned her certificate in screenwriting from the Sundance Institute. 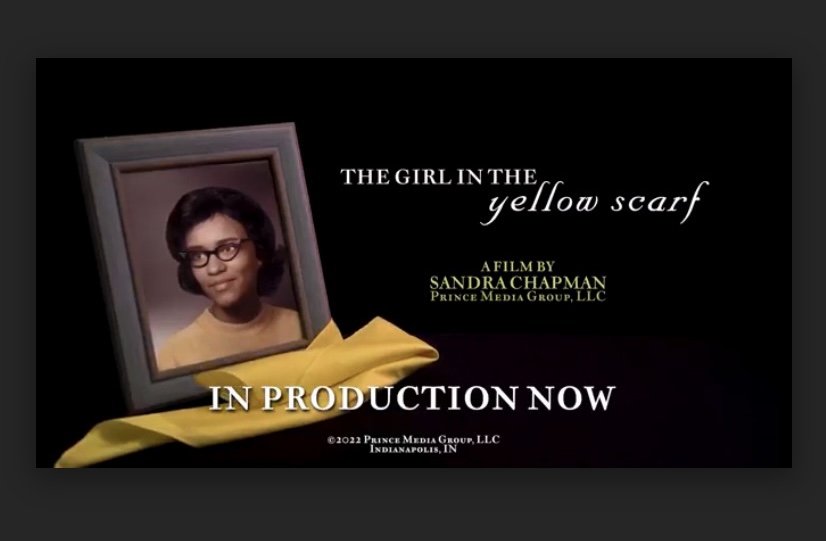 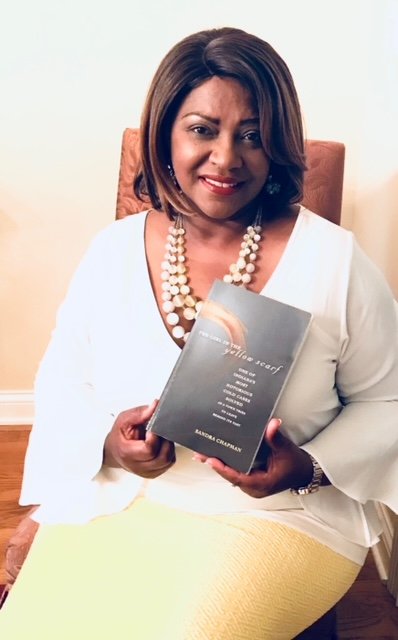